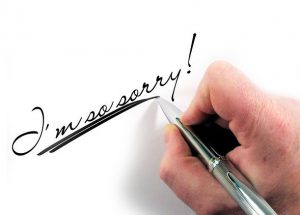 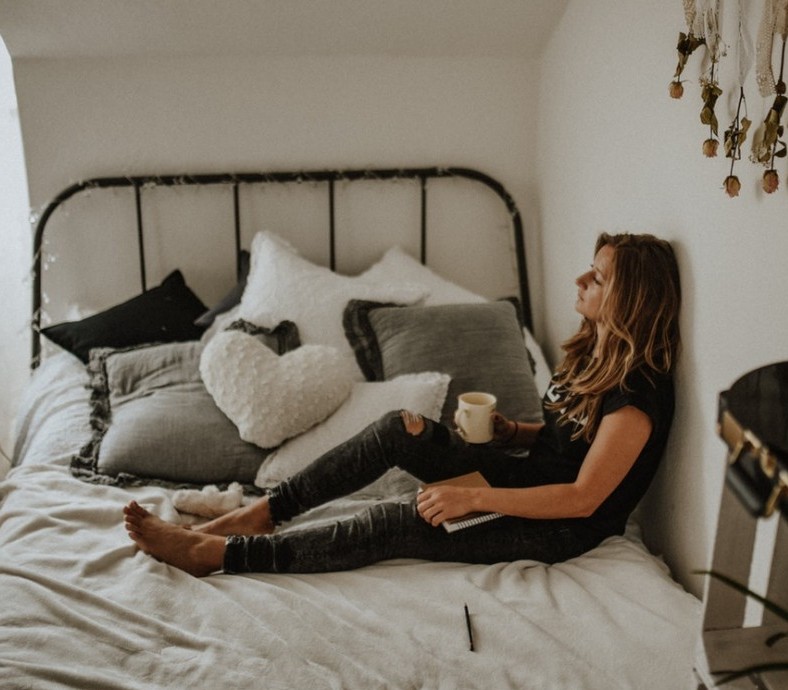 We’ll look at some basic areas for repairing broken relationships— forgiveness, evaluating our listening and communication skills, and being willing to change. 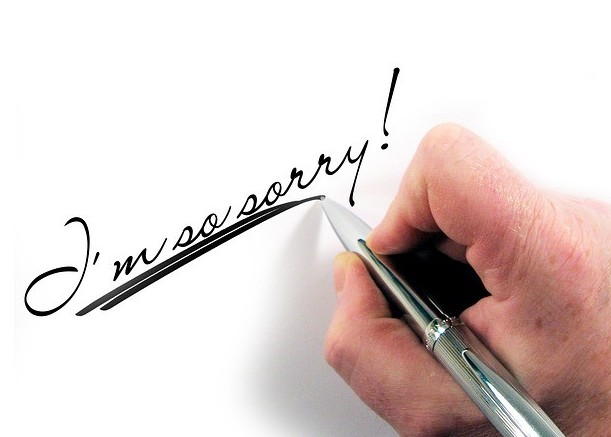 Life can get messy. The Bible says that we are to forgive one another and walk in love because God loves us and has forgiven us. Sometimes there’s a hurry to smooth over a problem and keep going rather than to get to the root of it so it won’t keep resurfacing. We have to forgive ourselves for the role we had and forgive others for the role they had in the problem. There will be difficulty moving forward until we do that. Forgiveness is always a biggie. We usually don’t feel like forgiving someone, but it’s not about whether we feel like doing it rather it’s about making a choice or decision to forgive. No two situations are alike, so we have to use wisdom about how to move forward in each circumstance. There’s a lot that can be said about forgiveness, but for now, we’ll just say that it’s a very important aspect of repairing broken relationships.

While helping individuals rebuild their lives, clearly a great deal of relationship damage occurred in the lives of offenders and their families. Individuals committing crimes nearly always left a trail of broken relationships related to their criminal activity and addictive behaviors. Families were devastated. It was interesting how many offenders would not take responsibility for their part of a broken relationship or attempt to get to the root of it and repair it. Instead, they played the blame game. Wait, you mean someone else made them clean the money out of the family bank accounts and spend it all? No! Own it! We had to work hard to reach the point of helping them forgive themselves and others and consider their own role in the problem. Now, of course, there were some individuals who were so broken by the harm they had done to others that they wanted to make it up by any means necessary. Those individuals were willing to look within and identify the problem and take responsibility for their part. Then they graciously embraced the forgiveness of others, forgave themselves, and determined to change for the better.

So the idea here is to look within and find the root of the problem and take ownership of the part played in the broken relationships. 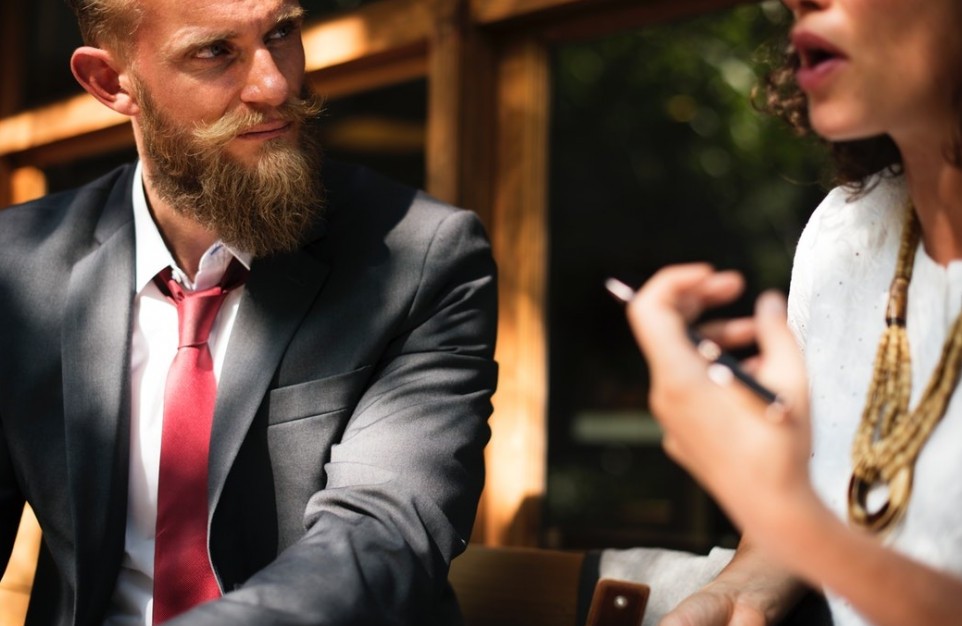 Evaluate How You Listen & Communicate

Rebuilding broken relationships requires an effort. We have to work on forgiveness, looking within to pinpoint the root issues, take responsibility and consider how we come across. It can be a matter of concentrating and focusing so we can listen to what someone is saying; making eye contact, keeping the lines of communication open, and then figuring out the best ways to connect and understand one another. How? By making an effort to focus on what is being said, not thinking ahead to what we might say in response. Also, by noticing what hidden messages our body language is giving to the person with whom we are speaking. All of this means checking our egos and attitudes at the door so we can truly repair relationships. 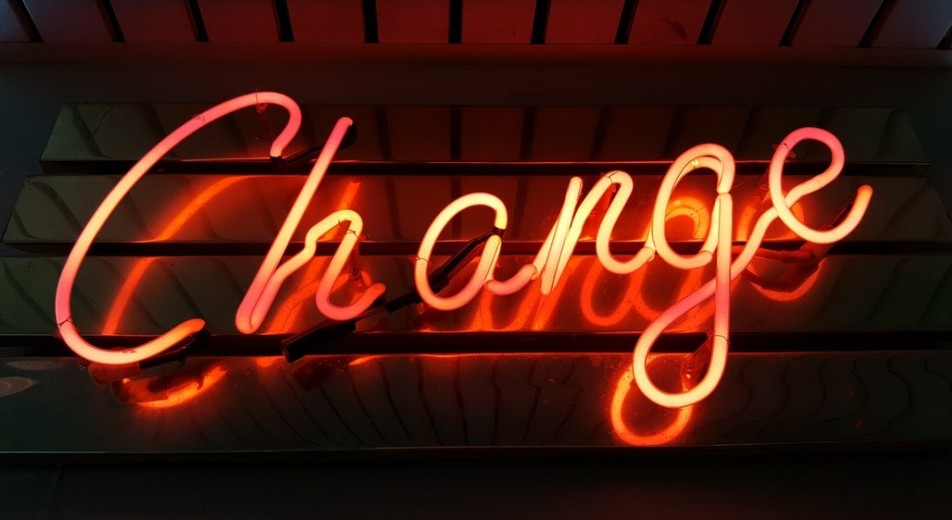 So another important factor in repairing broken relationships is being willing to change. Why is that a big deal? Because it can shut down progress if both parties aren’t willing to do what’s necessary to fix the relationship and move forward. This is what happens in many divorces. If only they had taken time to listen and really hear what the other person was saying, and be willing to change and do the things mentioned in this post, the families might still be together. Of course, I’m not saying that someone in an abusive situation should remain there. In cases of physical harm, I’m saying to use wisdom and to seek professional help from domestic violence hotlines.

I would love to hear at least one particular thing you have found very effective when repairing broken relationships. Feel free to leave a comment below and I’ll be sure to respond.

Thank you for sharing!